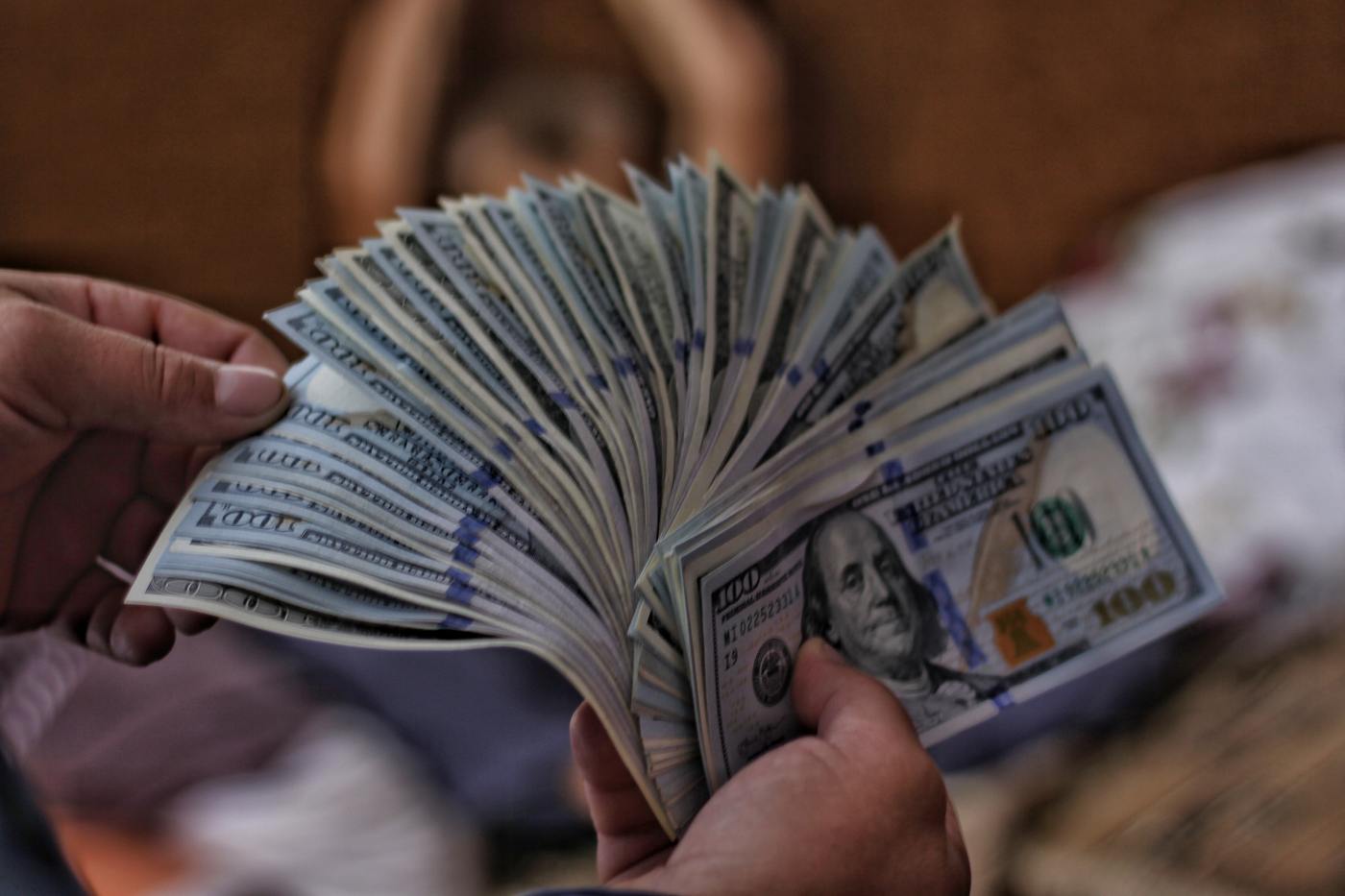 This past June, TIME wrote an article called “The Baby Brokers: Inside America’s Murky Private-Adoption Industry“. I wish I could say I was surprised by it, but instead I kept finding myself saying “Yup! Uh-huh.” The Utah agency mentioned in the article, yup, that’s one of the many I was signed up with. Paying extra fees for a particular “type” of baby…yup! Paying for birth mother expenses…yup! Finding out critical information about the birth father after the match contract had been signed…yup! The agency ignoring you after a failed adoption because they already have your money…yup! Paying more money for the same baby because I could afford it (sliding scale scheme)…yup!

The article talks about the private adoption industry in the U.S. and how shady it can be – mostly from the bio mom’s perspective, but that also translates into the adoptive parent side too. Let me be clear here. I do know folks who had great experiences with private adoption. Not all are bad and not all are shady. It’s kind of the luck of the draw for what you get and unfortunately, I got lots of those bad draws.

“Adoptive parents..were sometimes provided inaccurate statistics on how often the company’s attempts to match make were successful. They almost made it seem like birth mothers were lining up to give their babies away…” I have first hand experience with this. The first agency I singed up with, Independent Adoption Agency (IAC), was consistently telling me before I signed up the large amount of birth moms they were working with and the small amount of families (less than 100) and that they did about 70 adoptions a year. The average wait time was 9 months for baby. Once you signed up, you quickly realized that those numbers were all fake when you looked at the stats they sent out with the number of bio parents, adoptive parents, the number of books sent out, and the amount of times my book went to bio parents. On January 31, 2017, just as I hit my one year mark with IAC (with no activity), they unexpectedly filed for bankruptcy and closed their doors immediately. We got an email telling us and that was it. At that moment, all phones and emails were shut down and the doors of the agency were locked.

It’s illegal to buy and sell babies, but it’s perfectly okay to buy things for the bio-parents and pay for all their bills while the adoption agency takes a cut. Huh? Wait, isn’t that buying and selling babies but with a pretty little bow on it? Yes. The article quotes Adam Pertman, author of Adoption Nation and president of the National Center on Adoption and Permanency, “Anytime you put dollar signs and human beings in the same sentence, you have a recipe for disaster.” When a bio-mom can text a few hours after matching with you and ask you to buy her a car, there’s an issue. Yes, this did happen.

Plan to spend $30,000+ for a private adoption and add more if you want an infant and more if you want a white one. (Yes, darker skinned babies are cheaper). This includes birth mother expenses for the entire time you are matched (rent, utilities, clothes, food…) along with the cost of getting documents notarized, copied, getting your fingerprints done, background checks, copies of your adoption book made…the list goes on. If the adoption fails, you lose all that money and with the next match you pay for the expenses again – which can be anywhere from $5,000-$20,000 depending on where the birth mom is and how far along she is. Unfortunately, the private adoption market isn’t governed by an oversight group and there are no federal mandates so it’s hard to make sweeping changes from the top down.

“Some believe the problem could be addressed with greater federal-level oversight—pointing to the foster-care system, which a division of the U.S. Department of Health and Human Services helps administer, as an example (albeit an imperfect one).” Maybe, but the foster system has major issues itself. I’m not sure there’s an easy answer but I do know that the system has to be looked at from both the bio and adoptive parent side so that everyone gets their fair share. The “middleman” can’t be the only winner in the adoption process and babies shouldn’t be considered a business, but they are.

“Movies may portray the typical adoption as a childless couple saving an unwanted baby from a crowded orphanage. But the reality is that, at any given time, an estimated 1 million U.S. families are looking to adopt—many of them seeking infants. That figure dramatically outpaces the number of available babies in the country. Some hopeful parents turn to international adoption, though in recent years other countries have curtailed the number of children they send abroad.”

You can read the full TIME article here.