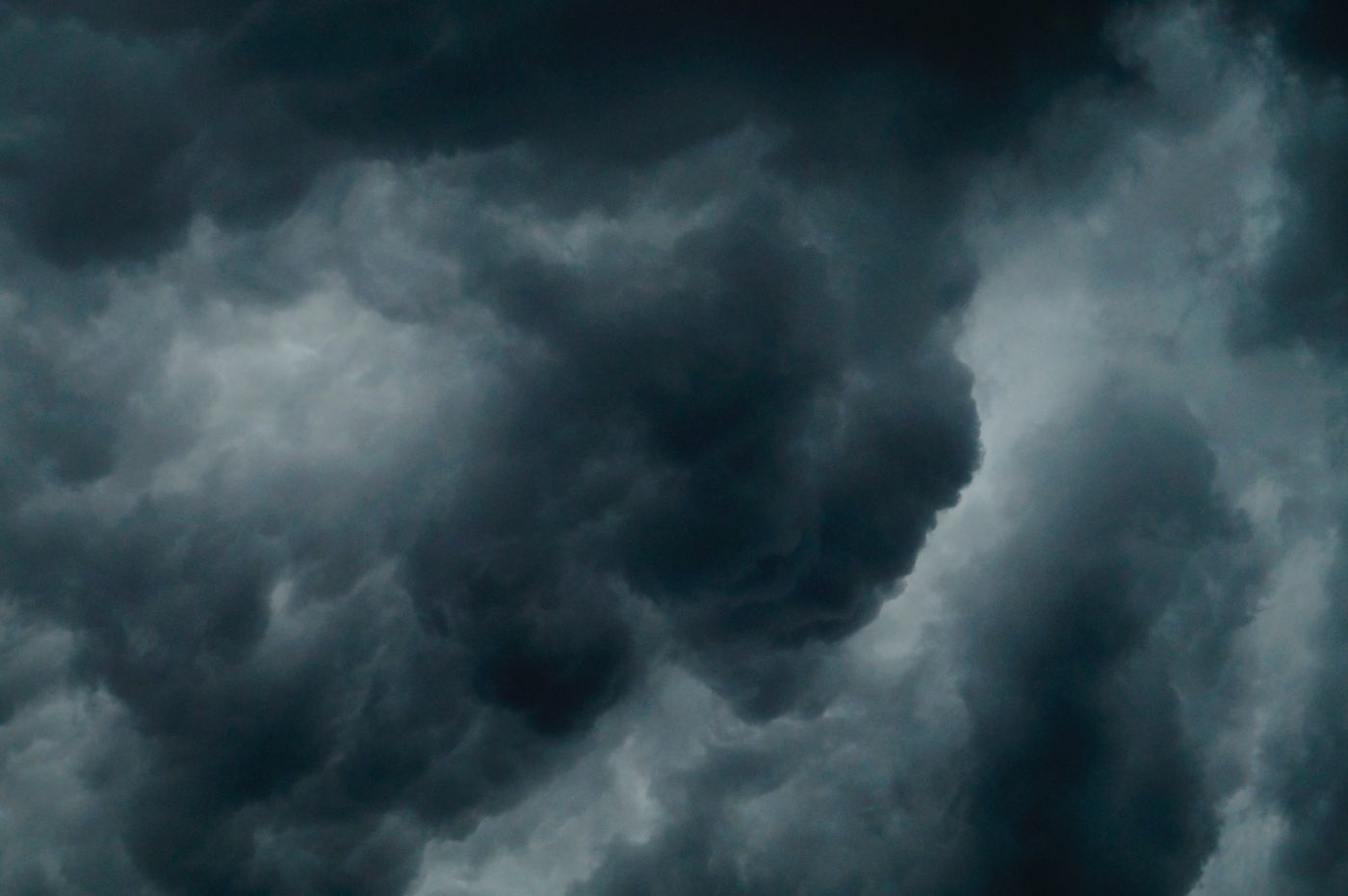 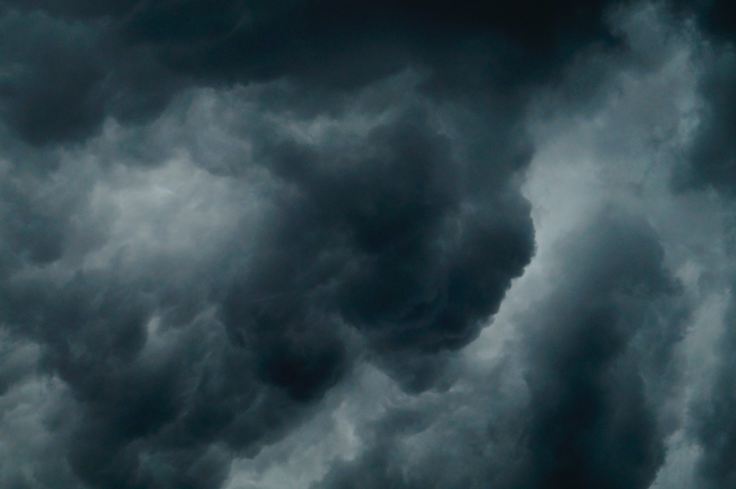 Hurricane Dorian is hitting Eastern Florida now. Almost, two years to the day that Hurricane Irma did major damage to the same area. Two years ago I was supposed to be in Florida picking up my daughter but Irma blew in and all flights to Jacksonville, FL were cancelled. There was no way I could make it in time for her birth and if by chance I did make it (I’d have to fly into Atlanta and then drive to Jacksonville) there was no guarantee that I’d be able to find a hotel that was open, let alone drive through city streets. Jacksonville was completely flooded and looked like a huge river.

Sometimes nature/God/Spirit (call it what you like) has a way of making things work out.  It was September 2017, my first match was about to be born. I had had “complications” with the birth mom since hours after we matched when she texted me at about 10:30pm PDT to ask for money so that she could buy a car…kid you not.

A day after sending in my signed “match” contract and money, I got a call from the agency. They had “just” (I do not believe this to be true as it apparently wasn’t known prior to me sending my check in…cough cough) found out some disturbing information about the birth dad. To say that he had a violent past was an understatement.

About a month later I headed to Jacksonville to meet the mom. She was nice enough but it was very clear to me that she was playing a game. I had major suspicions and found myself crying in the backseat of the cab as I headed to the airport. I knew it was over. As I sat in the airport on my way home, the social worker emailed to let me know that the mom had been “shopping” around agencies to get cash. I later found out that this is a Federal offense. The day after I got home the agency was able to talk to the other agency the mom was speaking to and it was made clear to her that she had to choose one or she’d go to jail. I didn’t wait for the answer and I asked to be unmatched with her. It was all too shady.

At the beginning of August the agency called me and told me that I was still matched with her – although I had asked to be unmatched. They had continued to give her her stipend from me (An insane requirement for private adoption. You’re not allowed to “buy” a baby, yet I was responsible for paying for all the mom’s bills including phone, utilities, and rent, and making sure that she had enough money for food and clothes while we were matched.)

I had not decided if I wanted to be back in Florida for the birth because I wasn’t 100% positive the adoption would go through, but, after talking to a few folks, I decided to. My flight was booked and my mom was going to meet me a few days later.

Thank you Irma for keeping me from being in FL. I would have been stuck in a city because of a hurricane, heartbroken, and alone. Instead, you kept me here in CA with my family and friends who supported me with unconditional love.